From one store in Seattle 48 years ago to 35000+ stores now all over the world and being called one of the best coffee chains in the world, Starbucks hasn’t fail to teach us some important lesson during its course of evolution.

The foundation of the coffee giant was laid on 1971 by three partners named Jerry Baldwin, Gordon Bowker, and Zev Siegl in Seattle. Later in 1987, the owners sold the Starbucks chain to its former Manager, Howard Schultz.

Soon after that, Howard re branded and expanded quickly and the company started cropping up everywhere right from malls to airports. Like any other brand, they too had downfall and their comeback teaches us an important lesson.

Howard Schultz was the CEO of Starbucks from 1987 to 2000 where Starbucks experienced a tremendous growth in outlets and revenue as well. Howard stepped down to be the chairman and after 6 years of his tenure as a chairman, he started feeling something isn’t right.

During that period, where they had grown in several parts of the world, few fast food companies like McDonald’s started making their own coffees and added it to the menu. Even more terrible was when consumer stated McDonald’s coffee tastes better than Starbucks. 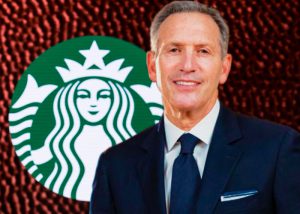 This consumer feedback disappointed him as he wanted people to experience the best coffee in the world with a better atmosphere and experience.

So, Howard wanted to get things right and he goes on a vacation to different parts of the world where Starbucks outlet was situated and came back with the reports.

During Howard’s travel to different parts of the world, he found out that in most of the outlets, few items were running out of stock. Consumers, instead of getting their favourites in few minutes, were said to come the next day. The supply system was not capable to deliver enough stocks to the outlets and also the experience the consumer envisioned right from the atmosphere and the way they were treated was something that has to be taken care of.

Howard realized that only the furnitures, decor, paint colour, and uniforms were replicated in all the stores across the world but the experience right from the product purchase by Starbucks to treating it to make the best coffee to the experience that the customer envisions while coming to any Starbucks also needs to be replicated. He steps back again as the CEO of the company to fix things 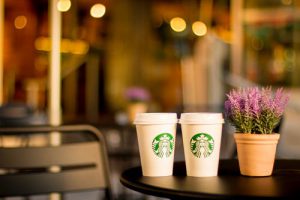 To build the momentum of the company to where it wanted to, Howard wants to rebuild the supply system first so that any product is available during the open hours in any outlet of the firm. Secondly and most important was the overall experience that the company wants the consumer to get when walking into the Starbucks store.

In 2008, Howard came up with the brave and bold decision to close all the Starbucks in United States for three hours in the mid-day and during those three hours there’s was a sign on the door that said “hey, we’re retraining all of our staff to make these drinks, these coffees, these espressos the way we intended it, the way it was visualized.

10 of the most important lessons we can learn from Starbucks and its fearless leader, Howard Schultz.

Mission of Starbucks: To inspire and nurture the human spirit–one person, one cup, and one neighborhood at a time.

The mission statement has served the company for more than four decades, because Starbucks is more than just a coffeehouse. It’s become an escape for anyone needing a break from the daily grind. It’s become a centralized meeting location for friends to catch up and business people to have meetings. Starbucks holds a lot of memories and moments.

Starbucks wanted to provided people–no matter their age, profession, or location–with a unique experience: the coffeehouse as a place to relax, work, and socialize.

2. Know Your Customers and Employees

If you’re a regular at Starbucks, then you are aware that your favorite barista knows your name and order. This little personal touch is important, because giving customers a memorable, personal experience is one of the most important triggers that can be used to make them happy. 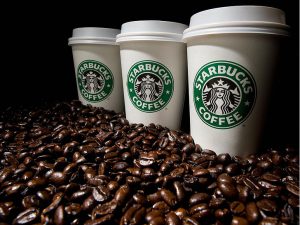 Starbucks does its best to remain true to its roots, but the company is also extremely innovative. For instance, realizing that customers wanted to spend more time at its locations, Starbucks began offering free Wi-Fi. Realizing that customers wanted its products at home, Starbucks has embraced instant coffee with the Via instant-coffee brand and single-serve brewing systems with its Verismo machines. The company even allows customers to pay for products with an iPhone app and was one of the first companies to go mobile.

Keep in mind that while it’s important to stay true to your roots, it’s also important to be adaptable and welcome change.

Has your order ever been wrong at Starbucks? If so, what happened? You received your correct order without any question. Employees at the cafe are trained to deliver the best experience possible for their customers–every time. That means taking responsibility for any slip-ups.

Mistakes are common. What makes the difference is owning up to those mistakes and addressing them in a professional and timely manner. 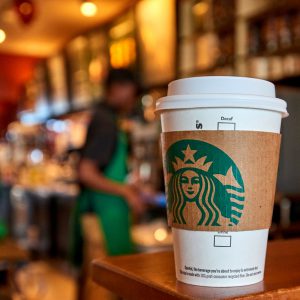 5.Go Against the Grain

You’ve probably noticed there’s a Starbucks on just about every corner. Starbucks has done this intentionally, through clustering. Instead of focusing on traffic patterns, the location of competition, or even demographics, Starbucks blankets entire areas. While there were fears that this would lead to self-cannibalization, this unorthodox move has helped the company dominate the market by blocking out the competition. 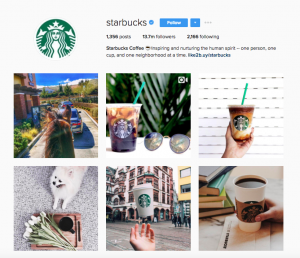 Most of us are aware that social media has a big role to play in the promotion and marketing of a company, but how can you perfect your social media presence? Starbucks has used Instagram to tell its brand story.

The image-based social network has been used by the company not only to showcase products, but also to capture the brand’s message of passion by sharing images of customers enjoying life or creating clever images.

Having a presence on social media is vital, but the most important thing is to find the right platform for your brand and making sure to engage with your audience.

Consistency is one of the best ways to create loyal customers.Delivering top-notch customer service and quality products or services, people will always expect that from your company. Starbucks has done an excellent job of offering customers consistent products and services. If you walk into a Starbucks to order a mocha latte, you can expect exactly the same product in New York City as in Seattle.

If you’ve ever been to a Starbucks that’s not your regular location, you may have noticed that employees will sometimes ask what you’re looking for. This is a simple and effective technique when it comes to customer service–and one that marketers should utilize.

When you know what your customers are looking for, you can assist them with making a final decision. It makes the customers come back again !

9. Fit In With the Region

Starbucks does a great job of fitting in with the local environment. While you can expect the same latte from coast to coast, each location will vary depending on the region. For instance a Starbucks at Disney California Adventure looks completely different from one in San Francisco or Philadelphia. As Mark Tewart points out, Starbucks gives the impression that it’s more of a local or regional brand than a national brand–which meshes perfectly with the brand’s mission statement. 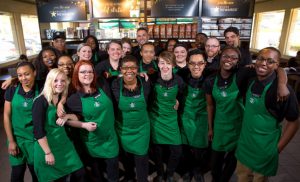 10. Have the Right Leaders

Back in 2007 Starbucks was in trouble. As chairman, Howard Schultz noted then that the company had lost its way. “The pursuit of profit became our reason for being, and that’s not the reason that Starbucks is in business. We’re in the business of exceeding the expectations of our customers.”

So what did Schultz do? He took 10,000 managers to New Orleans for a four-day conference to help inspire and challenge employees. The result? All 10,000 left the conference on “a tidal wave of energy.” By 2013, Starbucks was reporting record profits.

Having the right leader(s) is a proven tactic in every successful business. 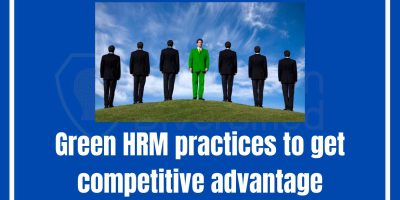 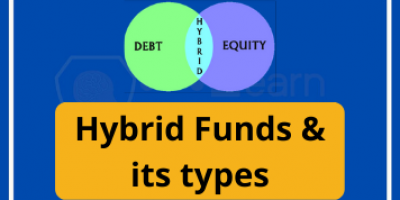