There was this guy, a good friend of mine who messaged me saying that, “You write about Time travel, at the same time you write about existence of ghosts. How come?”. I replied. “Well, I do write for Learn Diversified. I have to write diverse contents. So the topics I don’t know anything about, I do a lot of research about them” And so, he asked me If I could write about something that has been bothering him for some time. Dreams becoming reality.

Turns out a bunch of his dreams have been becoming real. He said that it was not his whole dream that became real, but only small portions of it that became real. He wanted closure on this matter. He wanted to know that these dreams becoming reality, meant nothing. So after some solid two to three hours of researching on this topic, I understood that, after all as a human “What we know is a drop, what we don’t know is an ocean” . 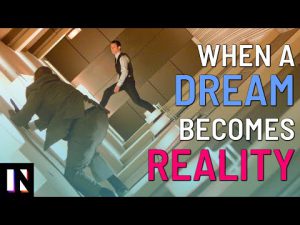 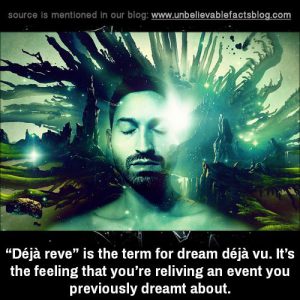 Déjà rêvé means “already dreamed”. It is just like Déjà vu meaning “already seen”. Déjà rêvé is the feeling of having dreamed about something, what you are experiencing at the present. So why do some dreams become real? Maybe is it because is it just a feeling that you have dreamed about it earlier? Or maybe, the thing you experienced is really what you dreamt about. Either way, it is scary, because we don’t know if it is the former or the latter.

For the sake of this article, let us just assume the latter. Let us just say, you had a dream which became real. Why did that happen? Why were you able to dream about that particular thing, which then later became real?

Dreams are random images and sensations, that occur involuntarily in the mind during certain stages of our sleep, is what is mentioned in Wikipedia on dreams. What I understood from this is, Dreams are the projections of our subconscious brain. When we sleep, the subconscious brain is the king. We see whatever the king wants us to see.

This takes us to the question, “how does the subconscious brain know, what is going to happen in the future? ”

The answer is simple.

Our brain is like a processing station. It acts on the inputs it receives. The subconscious brain however, is a spy. It watches everything, without us knowing. The details that the brain misses, the subconscious brain does not miss, thus making it the most resourceful part of the entire human body.

The person who knows how to access his subconscious brain, will be able to control what happens to him. He will be able to predict whatever is going to happen to him. But that story is for another day.

As the subconscious mind collects a lot of information, it starts to process all the collected information,. It is analogous to a machine learning algorithm. The machine learning algorithm tries to understand the relation between the data, and tries to figure out the data points for a provided set of data. Similar to that, our subconscious brain process all the collected raw facts, and tries to figure out what it means.

So dreams becoming reality is just a sign of your subconscious brain working.

Or, Wait… Is there more?

There are more reasons other than the above mentioned reason, why your dreams become reality.

What are the other reasons?

Sometimes you dream some stuff. You begin to like the dream very much, so much so that you want it to become true. Maybe you dreamt about getting into a prestigious institution for your masters, or you dreamt about the ‘girlfriend’ you never had, or that you got into your dream job. These are the stuff that you really want in your life.

This is ofcourse just a theory and no one has proved that the universe has a consciousness. But this stuff about something happening because you wanted it so much, I have seen a lot of persons who have experienced it in real life.

We suggest to ourselves falsely that the same thing happened in my dream. We even start to build upon details, and then as time passes, we have had ourselves to convince that this is definitely a case of dreams becoming reality.

In any of the cases, dreams becoming reality is not because you are psychic, it just happened because of some precognitive ability of your brain which turned out to be true just as a luck, or it happened because, you want to think that it happened, or it was a mere coincidence. Sometimes something happens without a reason, sometimes we don’t get the closure we wanted, and we need to accept it.

To view more exciting contents, check in to our management zone and well being sections. 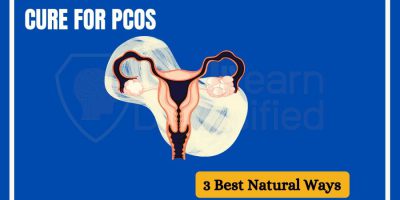 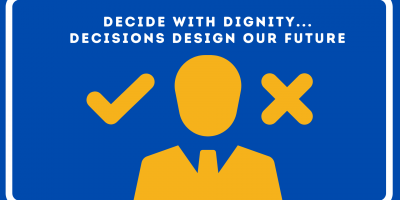