By this time while many of you reading this article in mobiles and tablets you will definitely find notifications popping up. Those notifications are merely the indications that we are in the digital era. The digital era took off a massive storm especially in the world of business giving rise to “digital marketing”. The term digital marketing was coined in 1990 when the “internet” and “web 1.0” started emerging. 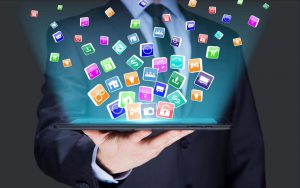 History !! How does this quote of history relates to digital marketing? Every time digital marketing says “hi” to the world after a “goodbye” it always comes with new technologies that takes business and its consumers to the next level. In this article let us travel along with digital marketing techniques and developments to watch how it evolved over the past three decades.

The years of 90s are often the birth period of digital marketing during which search engines, social media site, web Ad banners, e-commerce websites took birth. It was also during this period that the CRM tools became popular and was upgraded by the companies like SAP, Oracle, Baan. During that period CRM tools were mainly used to track the inventory and customer interactions. Let us look into some of the important technological births during the period 1990s.

Web 1.0 kick-started the digital journey for the marketers by offering a web page where the site owner can give the information through the site but cannot exchange the information with users like comments and updates. web 1.0 was static and was often called as the development stage of the world wide web. 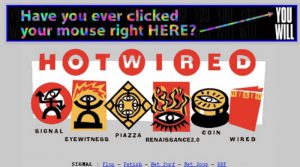 This web 1.0 gave rise to the first clickable web-ad banner in 1993. During this time the company HotWired purchased few web-ad banners to promote and advertise through the web. This was the actual period when marketers entered the digital world to market their products through digital banners. 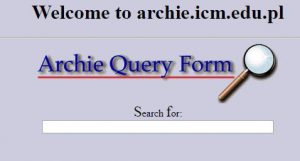 Are you aware of the first-ever search engine? “Archie” was the first search engine that was launched in 1990. Archie contained an index in which people can read and download the files available in the index list. Later in 1996, few smaller search engines like HotBot, Looksmart, and Alexa were launched. The year 1998 is called a golden year in the digital era as well as in search engines because the big shots Google, Microsoft, and Yahoo launched their search engines in the same year.

Search engines triggered several websites to make them visible in the search engine’s first page thus paved the way to search engine optimization. It was also during 1999 web 2.0 came into effect making the internet a conversational platform where contents can be exchanged.

Several e-commerce sites like eBay and Amazon were also launched during the 90s along with several other sites. 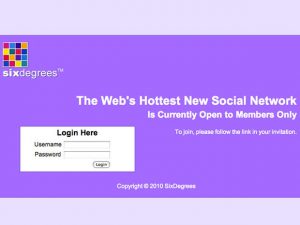 At present, the majority of the world’s population wakes up with social media. Do you have any idea who stepped first into the world of social media? sixdegrees.com was the first social media site launched in 1997. It was the first network to allow people to login with their email and can create their own profiles. But soon during 2000, the site was shut down due to internet bubble burst.

Clearly we can see that the years of 1990s was the period when several advancements bloomed in digital marketing. let us see how it goes further during the 2000s.

During this decade several new advancements in the digital world grabbed the attention of the users and marketers to digital marketing. 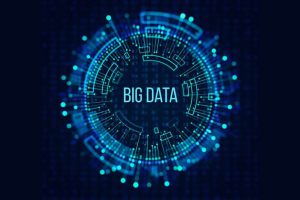 One of the greatest thing that made the digital world to look back is Big data. With a lot of digital data pouring and the replacement of physical storage such as CDs and DVDs have paved the way to Big Data. Big data became very vital for tracking consumer behaviour patterns. This data-driven approach made many companies even to specialize in Big data.

It is also a remarkable decade for Google. Google launched its E-mail service and went public in 2004. In 2009 google launched real-time search engine results and it was in the same year google shut down its affiliate network. Google Buzz was launched in 2009 but it was shut down within a year. 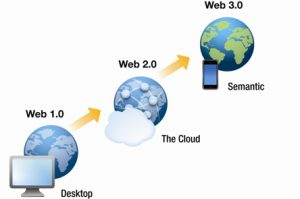 Web 2.0 was launched in the conference of 2004. Web 2.0 stood as a giant platform consisting of several social media platforms where contents can be exchanged. LinkedIn and WordPress grabbed successful responses from the user’s side thus standing as an example that web 2.0 is a successful one. The wave of web 3.0 following 2.0 was focused on machine-related understanding of data.

It was during this decade Yahoo acquired Tumblr and Facebook acquired Whatsapp. This was also the decade when content marketing, wearable tech, and predictive analytics became popular. Facebook launched “instant articles” and “look back” only during this decade.

Cookies were initially developed to analyze the users search patterns and habits. Sooner cookies became an important weapon for e-commerce giants to analyze their consumers. Definitely cookies are one of the milestone invention for the digital world. 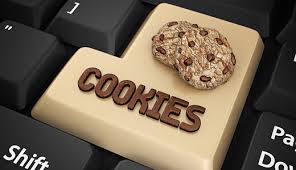 Sources says that 67% of people check their mobile phones without any notifications. This is solid evidence that we are tech-dependent and social media is a great platform for marketers. Started with web 1.0 where user cannot exchange the contents we are now in the personalised era where companies go for personalised marketing and user-generated contents.

Digital Marketing: 2020 and the future

After a tiring journey with history, let us talk something about the present. Today’s digital marketing is a cut-throat competition between contents and which content wins the consumers heart.  As a result, companies are breaking and squashing their brain to offer their users with attractive and valuable contents.

channels like Neuro-marketing, Artificial Intelligence (AI) and Augmented Reality (AR) are playing a reasonable role at present. But it is a known reality that they will play a major role in the future. Also, it is no doubt that digital currencies and blockchain technology will one day win the throne. 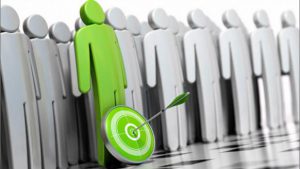 As we all know change is constant, but the change occurs quite faster in the digital world. The digital marketing is not a field which is confined to technology and business alone. The taste and likings of people are still more important which makes digital marketing concentrate more on personalization.

The change in technology will definitely have an impact in the digital marketing. The job roles and shopping methodology may see a massive transformation than now. Let us travel along with technology to see how far it transforms

I hope you explored well the journey of digital marketing. Ideas striking in your mind? Don’t wait !! Just pour your valuable views in the comment box. 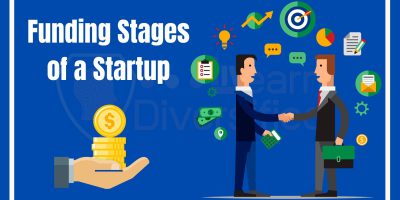 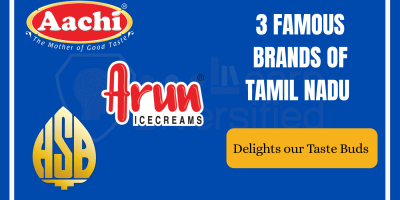