Humans are considered superior for possessing a concept of logic called intelligence. What this ability has done to humanity is tremendous, leading to numerous inventions and discoveries. But the fear of machines and human-made creations outsmarting human brains is a bit bleak. Eventually, our super brain has a remedy that’s how Artificial Intelligence came into the picture in the 1950s. 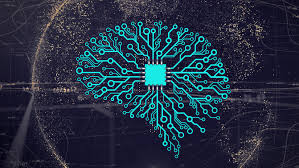 The name was coined by John McCarthy in 1955 when in an attempt to create a machine that mimics brain. With the later developments, it took a finite shape and thus can be simply explained as a brain for a machine ultimately making a computer to think and act like humans.

Artificial Intelligence is thus inducing Visual perception, decision making, speech recognition, translation, understanding on a machine making it to perform activities like human intelligence. This injection of the human element was later supported by understanding and reception leading to the term MACHINE LEARNING. The three key components of these are computational systems, data and data management, AI algorithm codes (advanced). 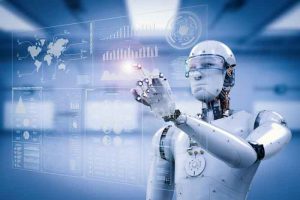 These terms like BIG DATA, Data analytics etc., are products and extensions of artificial intelligence. The benefits and profits the world enjoys with these tech mates are enormous and pragmatic.

Not digging deep into how AI works and other details, the given below cites the striking Applications of Artificial intelligence that makes us Gawp:

‘Not easy” is a popular single by X Ambassadors, Elle King and wiz khalifa which topped the iTunes playlist. This song was originally composed based on conclusions from Big data extracted from millions of conversations, lectures, newspapers, social media posts etc., centred to the theme: heartbreak. It was then supported by machine learning with suggestions on music elements as to how this song must sound. 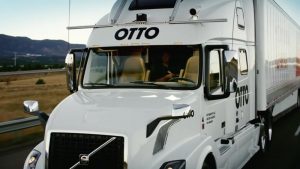 Tesla was the first company to have come up with an Autopilot vehicle. This being successful, companies like VOLVO, AUDI, CADILLAC are already into launching their trails test. Uber had delivered 50000 beer with a self-driving truck. And now the drivers will lose their jobs to literally nobody! 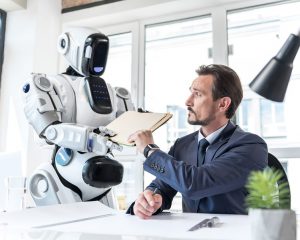 Employee retention is an all-time problem and to overcome this IBM uses predictive analysis spotting problems on personal retention. Predictive analysis uses data to predict future outcomes using past data. Thus helping the companies to know about employees personal mental state, scaling and judging when an employee is likely to leave the company. 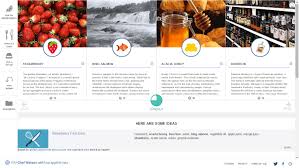 Sometimes all we crave is to grab what is available and make the best use of it. Like the cookie jar effect! Chef Watson’s AI has been able to give out recipe’s depending on available ingredients. It also judges our craving and shows up recipes on how to do it. 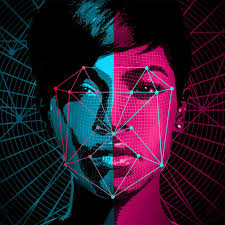 A study in Standford University invented an algorithm which identifies the sexual orientation of a person simply from their picture, with 81% accuracy for men and 74% accuracy for women. Though this violates privacy and is accused of anti-LGBT, the software scans through the ethics of facial detection technology. Out of the million data samples, the interesting fact that was observed is that these people who choose to be homosexual are born like that mostly. The hormones are oriented in a way before birth and being a queer is not a choice. 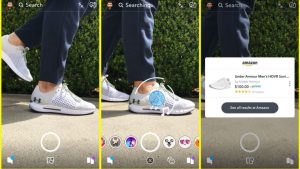 Sometimes we feel like buying a very strange and a unique object which we see but end up not knowing the name of the product or what type of product it is. Amazon has introduced a visual search option on its e-commerce platform, which uses artificial intelligence to analyse and provides product results based on the picture you upload or things you can. And now all you got to do is take a picture of what you wish to buy and the results are similar to the product you have wished.

Just a picture away!

In 2009 Bob Goodson, the director of Quid AI was asked to choose fresh startups which people have never even heard of but would later turn into successful companies. The results surprised everyone: Evernote, Spotify, Etsy, Zynga, Palantir, Cloudera, OPOWER, etc.. These companies net worth is now valued at billion dollars. Who would not want an advisor like this for their investments! 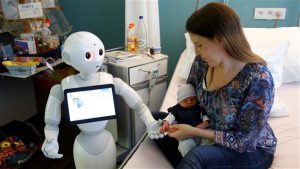 With deep learning and image recognition technologies, a Chinese startup named Infervision can diagnose lung cancer with X-rays. The accuracy of AI is 87% whereas for humans it is 86%. With the predictions having proven accurate, prescriptions are also being expected in the mere future.

Later, we would be treated by superhuman doctors maybe! 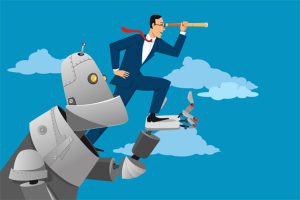 Marketing becoming an indispensable part of lives, the advent of AI has made it more and more customized enabling to deliver a personalized experience for the customers. Having plenty of examples of the kind, making 10 % growth every year using weather reports by a hotel is captivating. The marketing department of the hotel RED ROOF INN uses Big data and AI to analyses weather reports and targets passengers in the airport who are stranded because of the cancellation and delay of flights due to poor weather.

Come again every day is a serious business. 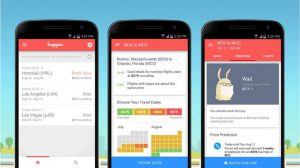 Who wouldn’t wait for the flight prices to come down and then book their tickets? Won’t it be super cool to have someone say what is the best time to book at cheap prices?

Artificial intelligence drives Predictive analysis and estimates price patters and alerts its users to buy tickets at cheap prices for their dream destination. Hopper application is predicting the right time of fall of the prices and enables us to make a booking for a flight and hotels at the right time.

Never overpay for a trip again! 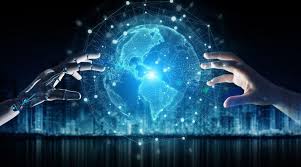 With all the advancements, all the impossible are now becoming possible! That sarcasm used by early essayists and critics in their works turned out to be coming true and so any idea we think could be possible in the mere future. Everything is now just a click away and you would be proud as a peacock after having accomplished a task without moving even an inch from your couch.

There is no need for an introduction to describe the comfort this technology is bringing us. But how did we become so restless that we can’t bear it if the site we want to visit goes stranded for a few minutes? And now you don’t have even that chance to wait. 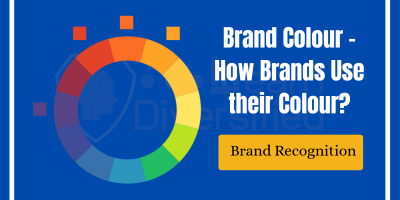 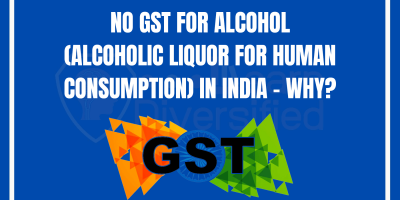