Airtel, one of the biggest players in the telecom industry has announced recently that they are going to launch a video conference. There are other apps like Zoom, Google meet which are prevalent in the market. This app is said to be launched with the latest AES 256 encryption.

This news comes at a time while there is an increased demand for video conferencing app as working from home is being the new normal and the need for security in those applications is also a matter of concern. 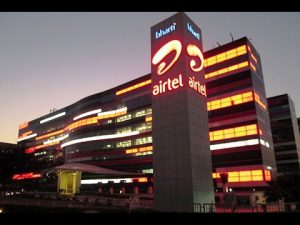 Reports say that the service will be initially available to companies and enterprise users, and commercial availability will be based on the response from the early users.

Recently, Reliance Jio launched its own video conferencing app called JioMeet into the market and it has already crossed 50 million downloads. Sooner the app was launched, the social media was flooded with reports saying JioMeet looks similar to Zoom and uses a similar user interface (UI).

In Airtel’s video conferencing app, security will be given much importance as many people work from home and cybersecurity has become a concern to most of the organization. Reports also said various special features will all be included in the app to compete with the other players existing in the market. It will be available on both mobile and desktop.

People are expecting the app to be released and the features that are built in the app as the Reliance’s JioMeet has already given free access to use and the meeting can be protected with passwords and is encrypted. 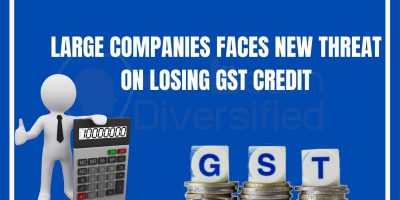 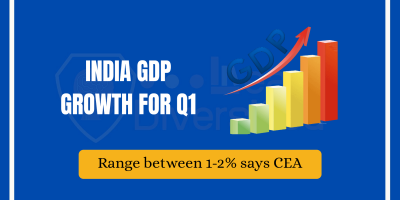