Maruti Suzuki India Ltd , which is operating with less than 50 per cent of its dealerships sold 13,865 units in may 2020, out of these 13,865 were sold in the domestic market, 23 units were supplied to TKM and the rest were for the export market.

The whole automobile industry of the country came to a standstill in April 2020 as the countrywide lock down was imposed last month which led to shut down of production facilities and showrooms. 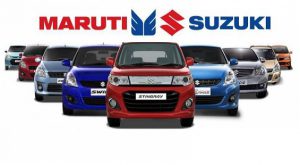 This month , the car makers have started gaining sales momentum. The carmakers resumed their production on May 12, adhering to the new operating procedures and guidelines issued by the Government of India.

Production at the company started on May 18. Export resumed once operations restarted at Mumbai facility.

The domestic sales recorded last month are a huge drop from the company’s performance in May 2019. Last year, the company had recorded a total sale of 1,25,552 units in the month of May which is 10 times more than what the company sold in the domestic market last month. 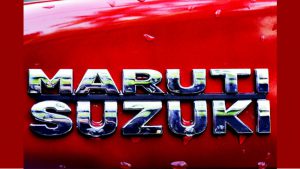 Maruti Suzuki has been recording around 6,000 bookings a week since its resumed operation. This is a lot lesser than the 4,000-5,000 bookings a day it received before this uncertain situation affected the entire market last month.

This reflects in the consumer interest as a lot lesser people are planning to buy a car at this moment. Still, the company has revealed that the demand for small cars has become significantly more than that for the bigger vehicle and people have stopped dependency on public transport.

The company has increased the digitalization for car buying process, which is something that should help the manufacturer in this new normal of social distancing. 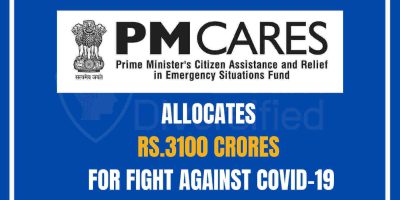 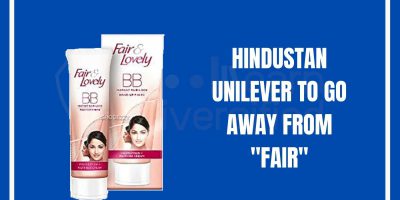