Food delivery through drones in India will soon be in operation as the Director General of Civil Aviation (DGCA) has approved food delivery companies like Zomato, Swiggy, and Dunzo to start with their testing beyond the visual line of sight (BVLOS) for deliveries. This will definitely be a revolutionary change when the entire world is looking means for contactless delivery.

About 13 consortiums have been approved by the DGCA to start with the trial of flying drones and Spicejet, Asteria Aerospace, Throttle Aerospace, Zomato, Swiggy, and Dunzo are among those.

DRONES FOR BEYOND THE VISUAL LINE OF SIGHT

Spicejet, which is an India based budget airline, received permission to conduct drone trials in May said that it will initially focus on delivering medical emergency parcels and essentials including perishables through its cargo arm, SpiceXpress after the trials are over.

Zomato had already tested its drone delivery technology last year successfully. Zomato spokesperson said that they are excited to build the future of aerial food delivery in India. 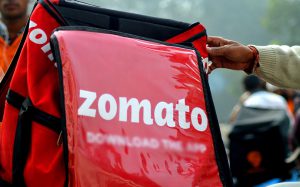 Dunzo and Throttle had received approvals earlier in March while consortia such as Spicejet, Reliance Industries-backed Asteria Aerospace, and Nandan Nilekani backed ShopX Omnipresent had received letters of approval in the last week of May.

While drone delivery can lead to faster delivery of essentials and other commodities, it is expected to have a lot of challenges too. Sujith, head South India, Majmudar and partners said that the DGCA has to put in place certain regulations to cope up with the security and invasion of privacy issues that the drone operations can cause in India.

Other challenges like mission reliability, operating cost, a mechanism to avoid damage and theft should also be taken care of. 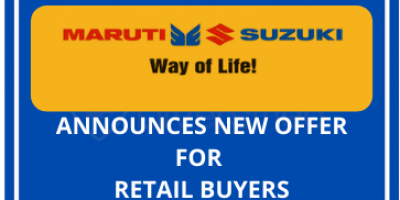 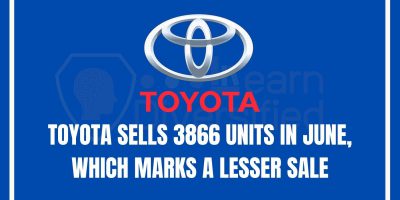