Will you believe that there were over six different human species lived in this world?

Yes. A million years ago, it was the reality. The sapiens are one of the six.

Has anyone ever imagined about how sapiens would have lived their life? 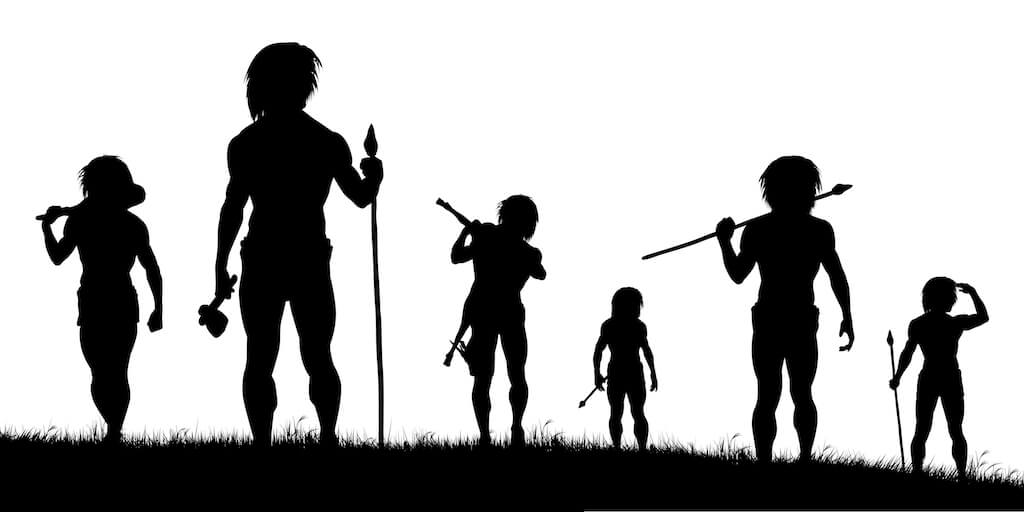 The entire world is running behind the technology. People are busy renovating infrastructure, constructing space crafts, and even researching about life in the moon. Such a futuristic one…!

But what about the past? 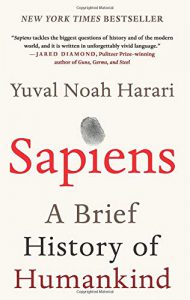 In ancient days, people wondered about how birds can fly these heights?

But now we can fly above what the birds can. But, those people lead a carefree life, because they had lived their life along with nature and, not with the future one.

In ancient days, people lived in one place and didn’t want to know about another place. Though ancient people lived in various corners of the world, they followed their own traditions and culture.

They did not follow any other cultures and different lifestyles, though they knew about it. But now in the modern world, people in one place but are practising the various cultures of the world.

As the days pass, many scientific innovations are being discovered and moulding this world. Previously, there was a race between humans and other species, the humans hunted other animals for their survival. Nothing has changed in the present.

People are still hunting for their survival, but this time within the same species (humans) not with the other one. The only thing that remains the same from the evolution of living species to present is, the strong one hunted the weaker one for survival.

Have you ever wondered about where our species came from, and how the humans become the most powerful species on this planet?

Have you ever thought about how billions of people are controlled by a few thousands of people?

Have ever made a thinking, what makes people get united, and what makes them fight with each other?

If you couldn’t get the right answer, I request you not to worry about that.

Are you all getting interested to experience the evolutions of the humankind?

I assure you that this book will give you an amazing experience, as it did to me. And after reading this book, you will feel as if you were now born and living in between the sapiens, around a billion years ago.

Sapiens—A brief history of humankind by Yuval Noah Harari. First, they published this book in Hebrew, a Northwest Semitic language native to Israel, in 2011.

Then it was published in English in 2014, and later it was translated to 45 languages. It belongs to a non-fictional genre.

This book holds a place in the “bestseller list of the New York times” and also won the Wenjin’s book award of China’s national library for the best book in the year 2014.

The journey of sapiens

The book will take you from the evolution of human species at the beginning of the stone age to the present twenty-first century. He divides this journey into four chapters:

First, the Cognitive revolution, around 70,000 BCE – It says about the cradle of humankind and how the human species differed from the other animals.

Second, the Agriculture revolution, around 10,000 BCE—It says about the evolution of civilization and cultures of the humans.

Third, the Unification of humankind—It says that the origin of empires and the rise of kings and emperors. You can experience how the separated small groups and small villages got united and got into the control of a few families.

Fourth the Scientific revolution, around 1500 BCE–It says that how the animal became God, means you can experience how these six senses humans become the most powerful species in this world.

This journey would make you feel you are 70000 years old after completing this book. 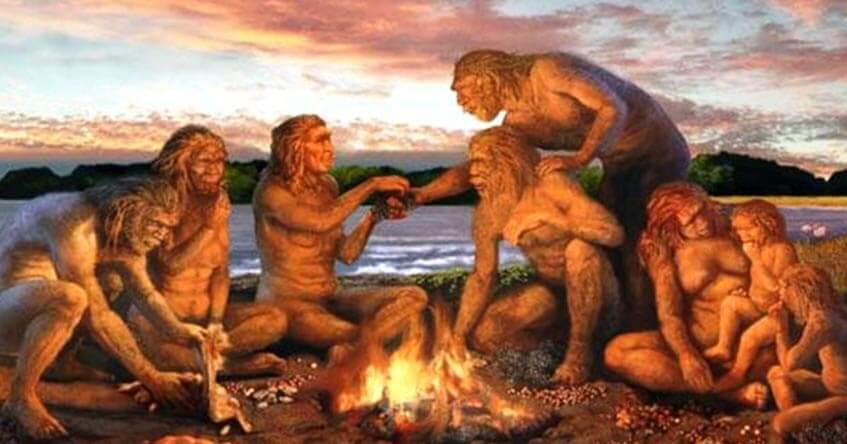 After reading this book you can feel that you will see the things entirely from a unique perspective from what you had before. The author has written this book interestingly. I suggest that every sapiens should read this book at least once in their lifetime.

If you are a big fan of non-fiction books, then this is the right book for you to read. An excellent author Yuval Noah Harari wrote a very interesting, insightful non-fiction story about sapiens.

I hope the review creates interest in you to read the book. The book “Sapiens – A Brief history of humankind” is available on Amazon in both hard copy and Kindle edition. Read and register your views on the comment.

The book is also available in Tamil, Hindi, Malayalam and Telugu at Amazon. 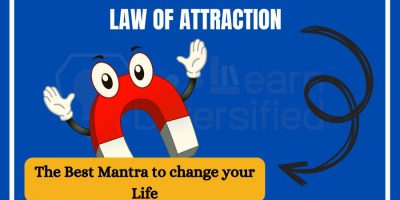 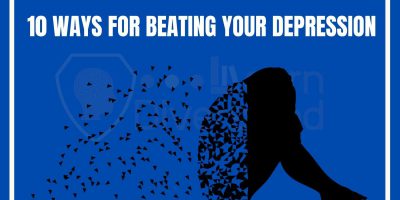