The world has transformed digitally in a vigorous way. Nowadays the personal data leak is like a duplicate key of your locker for the thieves. Especially data easily spreads like air. Many people unknowingly fall prey to many unethical people who misuse the data. 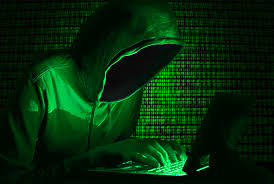 A hot news spurred on Saturday morning that the personal data of 2.9 crore Indians leaked by cybercriminals through the dark web for free. This is a breathtaking news for almost all the Indians, since most of the country’s population go digital. A firm named “Cyble” wrote on their blog post on Wednesday quoting this data leak of information in India.

This kind of stuff is happening since the digital world evolved. But this time what grabs wide attention is the most important personal data like address and qualifications are leaked. Cyble has also recently wrote about the hacking of Facebook and Unacademy. Both Facebook and Unacademy have access to personal details of millions in which their hacking is equal to freezing of million lives. It is also claimed that the cybercriminals in the dark web has the entire database of Unacademy. 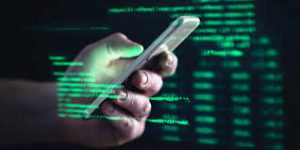 The firm also shared a screenshot of the file posted on hacking forums in which the size of the file exceeds 2 GB. Cyble also reported that many of the top job websites also appeared on the screenshot and the company is investigating further independently. Many of the cybercriminals use personal information for thefts, scams, and corporate espionage.

Being a part of the digital world how much privacy you put for your details you will be watched by someone. If the wrong sight falls on your information you are in danger. Every time before you upload any information or you access websites think once that you need it for sure. If not stop there.

Think before you enter !! 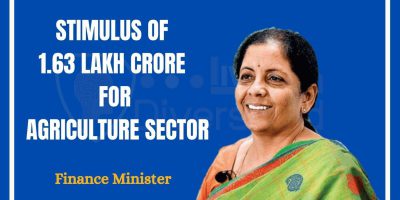 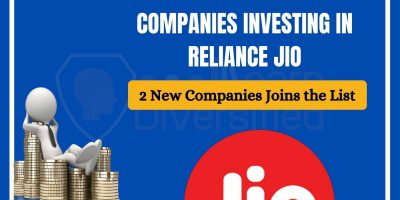