Do you believe in the natural vaccine? 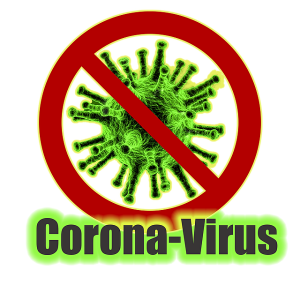 Just hold on. The relief is coming. As we all know about this global pandemic, COVID-19 which claimed the lives of 2,75,000 people around the world till now moving about freely as no proper vaccine has been found.

Due to unforeseen circumstances, Government announced lockdown and people around the world quarantined themselves as containment measures. But till when this situation prevails?

Consequences on the Global Economy 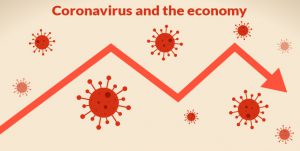 The quarantine has its own consequences on the world economy. As per the reports of the International Monetary Fund(IMF), the global economy will shrink by 3% this year and this is said to be the worse condition since the Great Depression 1930. Major industrial production chains had brought down to halt.

As a result of that, the unemployment rate escalates day by day.  Besides the economic crisis, there is a major psychological impact on people especially due to quarantine. The world has now changed for the past few months. Obviously, the best solution for this crisis would be a proper vaccine to combat this deadly virus. So, here is the ray of hope from Italian researchers.

Italian scientists claimed that they have developed a vaccine that neutralizes coronavirus in human cells. A team of scientists from the company Takis tested the vaccine on mice. It is found that the vaccine is successful in isolate the antibodies in mice that blocked the virus from infecting human cells. Researchers believe that this vaccine generates antibodies against the spike protein particularly in the lung cells which are vulnerable to coronavirus.

This spike protein act as a molecular machine that mediates the virus entry into host cells. These vaccine candidates are injected with “electroporation” technique which uses electric impulse that creates temporary pores to enter into the cell membrane, thus activating the immune system. It follows an intramuscular injection rather than conventional intravenous injection.

The test was carried out at Rome’s Spallanzani hospital, where the vaccine has successfully generated antibodies on mice that work on human cells.

“As far as we know we are the first in the world so far to have demonstrated neutralization of the coronavirus by a vaccine. We expect this to happen in humans too”,

The team said they are expected to test its vaccine on humans after summer. Positive something is better than negative nothing. Let’s expect the best from the future. Till that stay home, staying safe is the only natural vaccine found till now!.

Inject the natural vaccine to yourself, by following the safety norms. 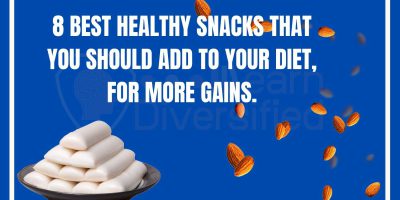 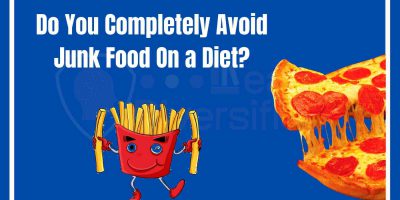