The Coronavirus Vaccine from Moderna, shows a positive response that it could create as immune system response that could combat the covid-19. Moderna’s vaccine is one among the over 100 projects in various stages of development across the world. Moderna vaccine mRNA-1273 produced protective antibodies to the SARS-COV-2 Virus at levels similar to people who had recovered from COVID-19. 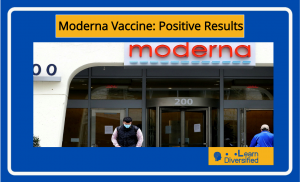 “This is a very good sign that we make an antibody that can stop the virus from replicating,” Moderna Chief Executive Officer Stephane Bancel said in an interview.

In the medical trial of small phase 1 trial, the company said that the trial is being run with the help of US Government, and Moderna plans to continue advancing it to wider testing. It had created a positive results. The Phase 2 trials is expected to begin shortly and the final stage trial will begin by July.In Phase -3 trial will include many thousands of healthy volunteers.

The mRNA technology being used by Moderna and several others relies on the body’s own cells to produce viral proteins. Once injected into the body, the RNA slips into human cells and tells them to make virus-like proteins, in this case the “spike” protein on the surface of the coronavirus. If the vaccine works, the proteins then trigger the body to generate protective antibodies.

What is Moderna Inc?

It is an US Biotech Company located in Cambridge,focused on drug development based on messenger RNA.The company is attempting to insert synthetic mRNA into the living cells of patients to reprogam their cell on how to create their own therapies and vaccines.It was founded on September 2010.

According to The New York Times, Moderna was granted half a billion dollars by the government to quicken development of the vaccine.Also,from WHO, it has received US FDA approval to begin the phase 2 trial of its mRNA-1273 vaccine.

Summary of Data on Phase-1 trial of Moderna Corona Vaccine. 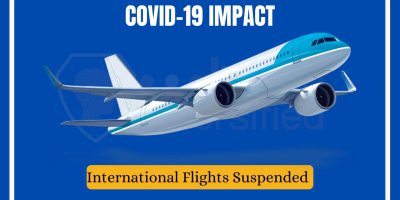 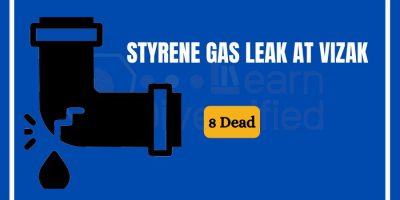