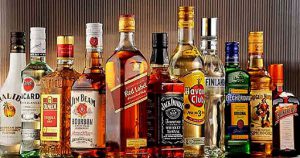 The massive global killer CORONA virus triggered a forced lockdown for the whole world. The government of India prohibited the sales of non- essential items including the liquor sales since March 24 when the first phase of lockdown was announced. On Friday a new regulation was introduced that liquor, paan/gutka and other tobacco products can be sold across the country from May 4 onwards expect the contaminated zones.

The 733 districts across the country have been categorized into three zones namely red(hotspots), orange (having a limited number of cases), and green(no cases). It was also proposed that all non-essential activities should be strictly prohibited between 7 am-7 pm. The government order also conveyed that those who disobey the orders will be prosecuted under the Disaster Management Act and The Indian Penal Code. 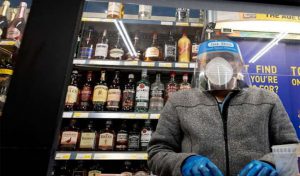 Following the latest guidelines given by the government on liquor sales ISWAI chairman Amrit Kiran Singh said that the liquors sales will begin with a program called “SAFE SHIELD” The first phase of the program includes “contactless sales” in which signboards will be kept outside every shop regarding social distancing, sanitizers and other safety measures.

The second phase of the program includes its services through online delivery platforms like Uber, Zomato, and Swiggy. But the official permission for this is not yet given. 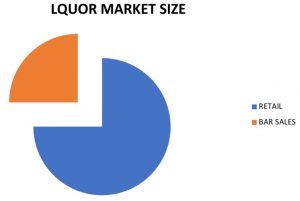 Since the liquor sales is directly related to state revenues, a senior union ministry official said that The state governments are free to open the shops where and when they want.

Even though the government has given access to liquor shops to build the revenue, there is also another valuable side of consumers that we have to look on. As the lockdown locked the employment of most of the unorganized sectors many people will also be not in a good economic state to buy the liquor. Let us see the reality once the sales start. 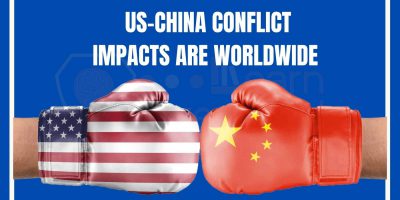 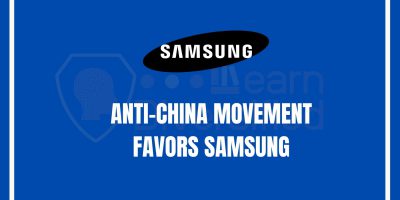