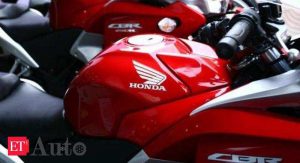 Out of the four manufacturing units in India, the one located at Narsapura, Karnataka is the largest. This biggest plant will resume by May 25 and all the other three plants will begin its operations by the first week of June. Once they resume HMSI decided to manufacture 64 lakh units per annum bounded with all the safety measures. The company has aligned its production plans with a 360-degree outlook.

HMSI also stated that Hero motorcycle has more than 300 suppliers and all the key suppliers to HMSI have received necessary permits to resume. The company also managed to open more than 60 of its dealerships all over India. The last week report by the company says that it had retailed around 21000 two-wheelers after the commencement of the operations. And in addition to that 2.5 lakh customers serviced their vehicles through the company’s dealerships and outlets. 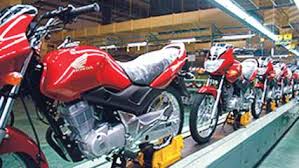 The demand for the new vehicles is meager but the company expects that it will raise once the lockdown loosen. Despite the coronavirus the company has announced several supportive measures and incentives to its dealers and suppliers to sustain in the market. The Honda Motorcycle and Scooter India has strategically planned to sell its BS4 vehicles in the inventory. HMSI also decided to get back the unsold BS4 vehicles from their dealers and is ready to bear the interest for BS6 vehicles.

All the sectors have begun their operations gradually. Since developing countries like India definitely cannot afford a costly lockdown like this. The country has to fight against both COVID and hunger. So that all the sectors resumed slowly and moving step by step with strict safety measures. 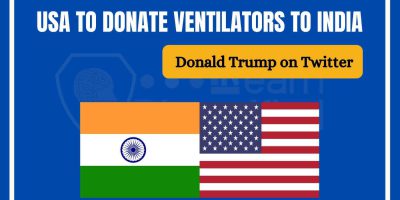 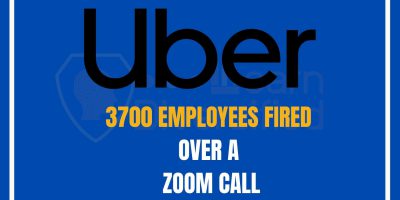