As the national lockdown was extended for 2 more weeks, some of the newspapers claimed that the working hours were extended to 10 hours a day and 6 days a week, that will be from 9 am to 7 pm including all the Saturdays. 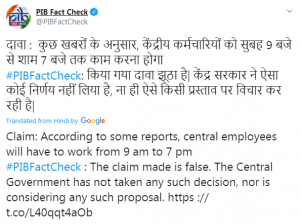 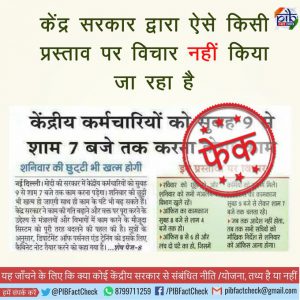 After the strict lockdown to prevent the drastic spread of Covid-19, few employees are gradually started to return back to their work because of the recent relaxations announced.

There was also a false claim on the cutting of allowances like LTA, encashment of leave, etc of the employees of the central government. The government also denies the claim later.

The finance ministry told that there were no proposals for the cut in various allowances which includes LTC, Leave encashment, medical reimbursement and OTA. Also, they assured that these payments will be issued continuously as per the existing norms.

Social media plays a major role in spreading fake information. Government is taking various steps to prevent the spread of rumours and false information. But these kinds of information spreading over social media, mentally affect the people, especially during this lockdown period.

The best way to stay safe is to trust information from valid sources. It also helps to maintain mental stability in these hard times. Let us stay aware, safe and healthy by avoiding rumours.

Please post your view in the comment below. To read recent news, please visit our News page. 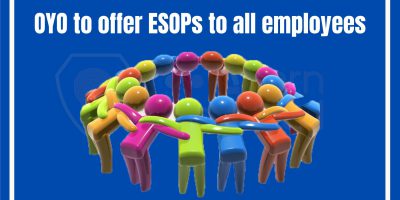 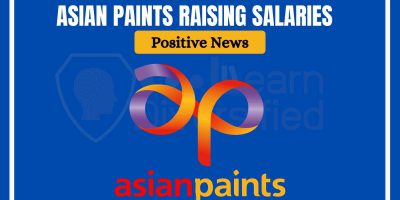