The government clarified reports that said pay cuts for certain categories of central government employees to help the government meet its fiscal pressure as false and negated it through the official twitter handle of the Finance Ministry. It said no such proposals move is being planned. 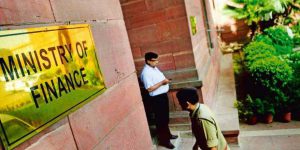 “There is no proposal under consideration of Govt for any cut whatsoever in the existing salary of any category of central government employees. The reports in some sections of media are false and have no basis whatsoever,” the finance ministry said on Twitter.

The second set of economic package is said to be aimed for the revival of industries is under discussion and expected to be released shortly. The state governments are also looking for funds to manage their deficit, some of them have already requested for the pending dues from the central government. Tamilnadu, Delhi & other state governments have also held Dearness Allowance hike for some of its employees till July 2021. 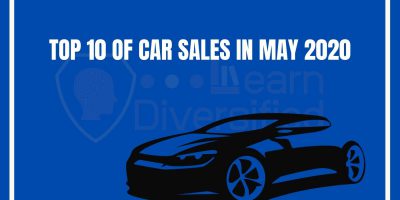 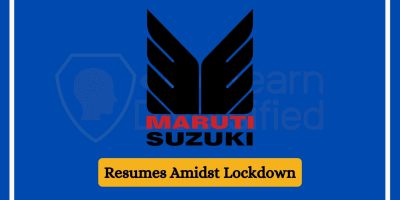