COVID-19 effect has created panic among people by removing lives and jobs. The current lockdown has caused many people to lose their jobs and the normal life of people is also affected. Many companies have extended their support to the impacted employees for a few weeks, but few companies have forcefully made many employees to resign. 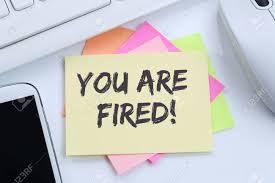 The latest company to announce layoff is BookMyShow. They have announced a layoff of about 270 employees across various functions. There has been no business because of the lockdown situation.

People getting affected will be given their severance pay for 2 months of salary. Medical insurance coverup can be used for themselves and the family till September 30, 2020.

Indiabulls has asked over 2000 employees to resign. Employees are asked to resign by their managers through Whatsapp call and it is informed that the company is undergoing restructuring and their role will not be further required for the company. There are no talks over the compensation offered.

Food delivery partner Swiggy has announced a layoff of 1100 employees. This is done across various teams and business functions.

Zomato has given all the affected employees 3 months salary irrespective of their notice period and they can also use their medical insurance.

Zomato has announced a layoff of 13% of its current workforce which is like 650 employees. The entire organization has been announced with pay cuts. Affected employees will get insurance, monetary support & equity. 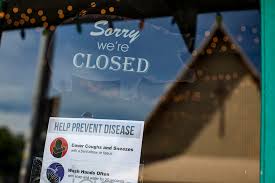 Cure.fit has cut down the employee base in several cities and it has also closed operations in 2 cities. The company did not disclose how many people were laid off but according to the reports, more than 800 employees lost their jobs. Employees have been fired from many business verticals.

Raymond is letting go over 700-1000 employees. It is said that the employees are made to resign forcefully. But, the company has denied the news about layoffs.

Livespace which is a home design startup has laid off 450 employees which accounts to 15% of their entire workforce. This was announced after the founders announced that they will forgo their annual salary and the leadership also said no to their annual bonuses.

Meesho, a social commerce copy business laid off around 200 employees.

Uber and Ola have also fired thousands of employees due to this Covid-19 effect. 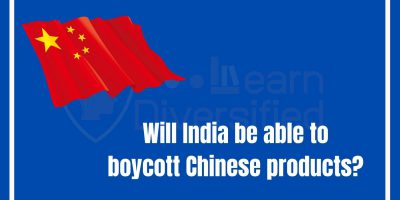 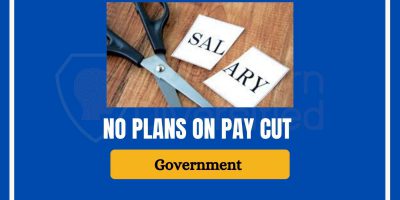