State bank of India, Delhi witnessed cloned ATM cards. They promised to refund the money to the affected customers. They request the customers to report the suspicious transactions to the home branch to get the refund. 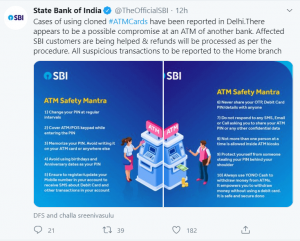 As per their official tweet on twitter, Various cases have been reported on Delhi about the cloned ATM cards. They mentioned that the compromise has happened on another banks’s ATM. As already said, they promised to refund the amount to the affected customer, which will be processed as per the procedure. 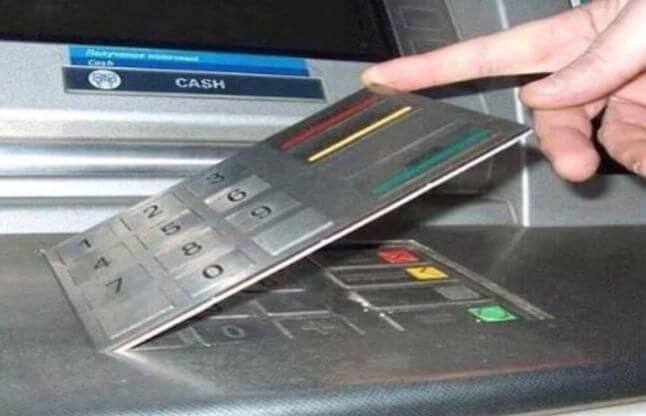 SBI released certain guidelines to its customer as a safety measure to safeguard themselves from these kinds of troubles.

some important points are,

The above mentioned are major recommendations mentioned by the SBI in their tweet.

As per other recent happenings, fraudsters installs a device above the keypad, which records the data entered during the transactions and a card reading device at card port which reads the card sim based chip, from which they can clone the card. They, with the help of technology, stealing money from various bank accounts without even getting caught.

But with proper precautions and following the guidelines issued by the bank, we can definitely prevent ourselves from these cloned ATM cards and other similar frauds.

For, other recent news, please visit our NEWS page. 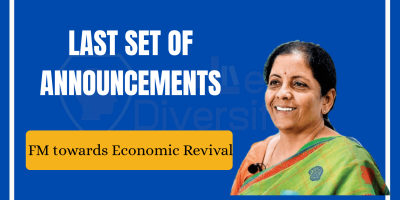 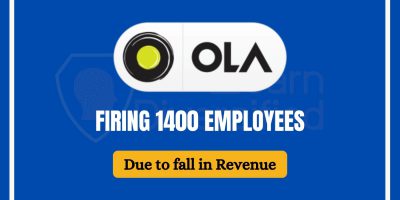