The deposit rates banks offer to its customers are being reduced due to interest rate cuts done by RBI to boost liquidity into the economy. A banker makes a profit out of the difference between the interest it pays to its lenders and the interest it receives from its borrowers (i.e) (Intrest received – Interest Expensed). This difference is called the Net Interest Income (NII). This is important for banks since this difference is considered as a metrics that reflect the efficiency of the bank in lending 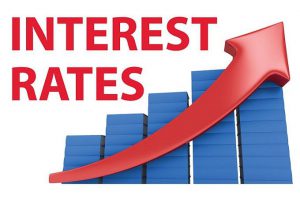 The ongoing pandemic made central bank of India to reduce repo rates, the rate at which RBI lends to commercial banks, to increase liquidity in the system. This repo rate linked with the Marginal cost of funds based lending rate (MCLR) eventually reduces the interest rates at which banks lend to borrowers. Now the banks will have reduced NII due to reduced lending rate but deposit rates being unchanged from previous levels. To address the issue a bank might opt to reduce the deposit rates which it provides to depositors.

But this might disappoint deposit holders since they get lesser than what the initially accepted with. This is even worse for senior citizens who have invested their savings to get interest in their retirement life and be dependent on this.

Moreover during this moratorium which is extended for another three months banks would not get interest from people who decide to avail the moratorium but will have to fulfill its obligation towards deposit holders.

Today Kotak Mahindra bank on its website mentioned that it had reduced its interest rates on savings bank account to 3.50% with effect from May 25 2020. Other banks may also opt for similar steps. The rise in bad loans might even worsen the crisis since the banks might reduce the deposit rates at higher levels than the rate at which interest rate falls to provide higher provision for non-performing assets.

Earlier SBI announced a special scheme for senior citizens to get a higher rate of interest for their deposits. This was followed by HDFC and ICICI banks. 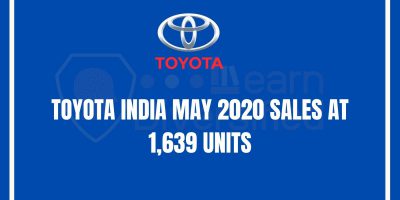 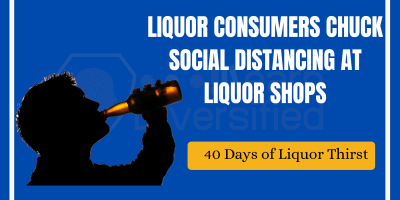