The past week has been loaded with announcements towards reviving growth in the economy which has been stagnant for the past two months due to the COVID-19 pandemic. The Prime Minister of India earlier this week announced that a Rs. 20 lakh crore package has been planned for the stimulus package. 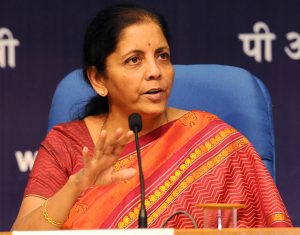 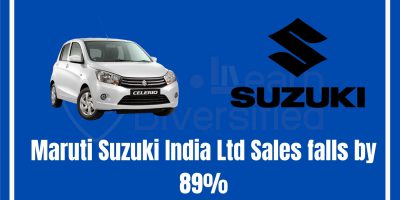 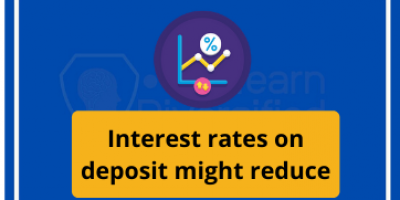